Have you ever bought a bunch of tomatoes planning on making a particular dish and then life got in the way and you never got around to making it?

Now you have a bunch of tomatoes and you don’t know what to do with them before they aren’t good anymore?

How long do tomatoes last before you need to use them up or you have a lot of mushy rotten tomatoes?

This will depend on how ripe they were when you picked or bought them and how you store them.

Typically you have at least a week to use them up. Keeping them stored in the refrigerator will help them to last a few extra days.

So you are wondering how long do tomatoes last?

Tomatoes will typically last you about 5 days. If you arent planning to use them within a day or 2 of buying them, store them in the fridge.

Storing them in the fridge should last you between 7-14 days. This will vary slightly depending on the kind of tomatoes but they are all relatively the same.

Best way to store your tomatoes

Storing tomatoes is the most crucial part of how long your tomatoes will last. Depending on when you plan to use them or if you need them to ripen faster or slow the ripening process.

Make sure you know how to tell if a tomato has gone bad.

With there being so many varieties of tomatoes it will be slightly different for each one.

Canned tomatoes will also be stored differently than fresh tomatoes. Let’s go over the ways to store tomatoes and how long they can last in different environments.

If you have fresh tomatoes and you are planning to use them up in the near future then storing them on the counter is perfectly fine. Room temperature tomatoes have the most flavor.

They can last out on the counter for a week or so before they start to get soft and mushy. To help them last longer, store them in a plastic bag in the crisper drawer of your fridge.

This will allow for tomatoes to last up to two weeks. I recommend leaving them out at room temperature for about 30 minutes before using them to get the most flavor.

Canning is a great way to preserve tomatoes that are going to go bad if they don’t get used up. Canned tomatoes can last in the pantry anywhere from 12-18 months.

Once they are opened they will last you about a week in the refrigerator. This is a great way to make salsa, sauces, or chili.

Tomatoes can be frozen and last just about six months if they are frozen and stored correctly. You can store them whole with the skin on or not, or diced up.

Just know that when you thaw them out that the tomatoes will be mushy so they are best used in a cooked dish. 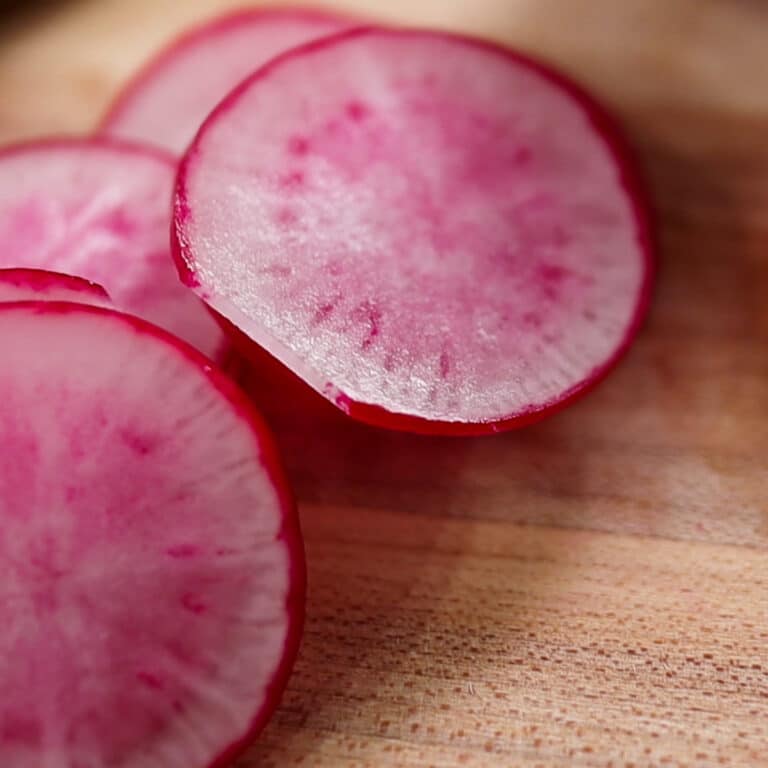 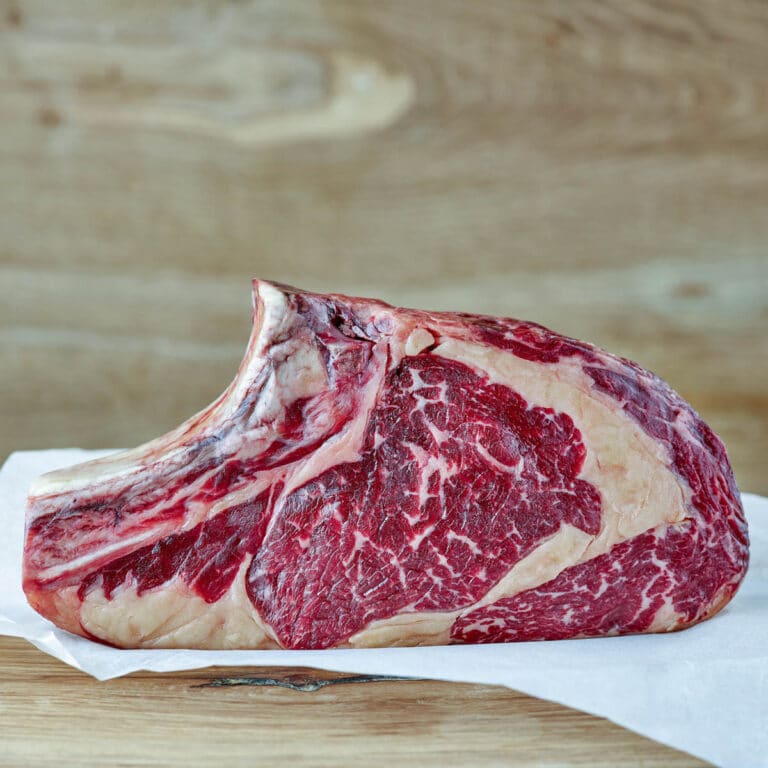 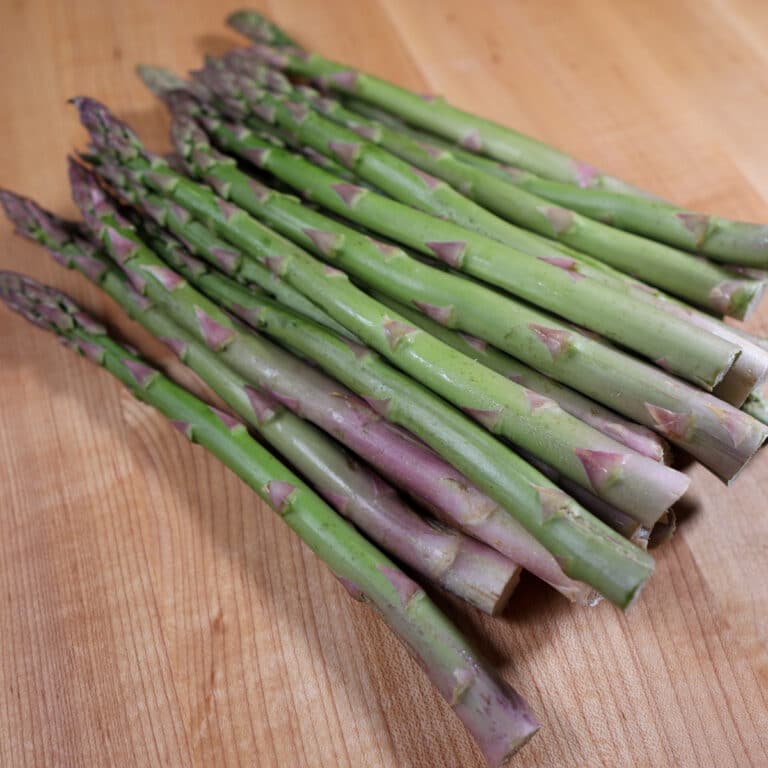 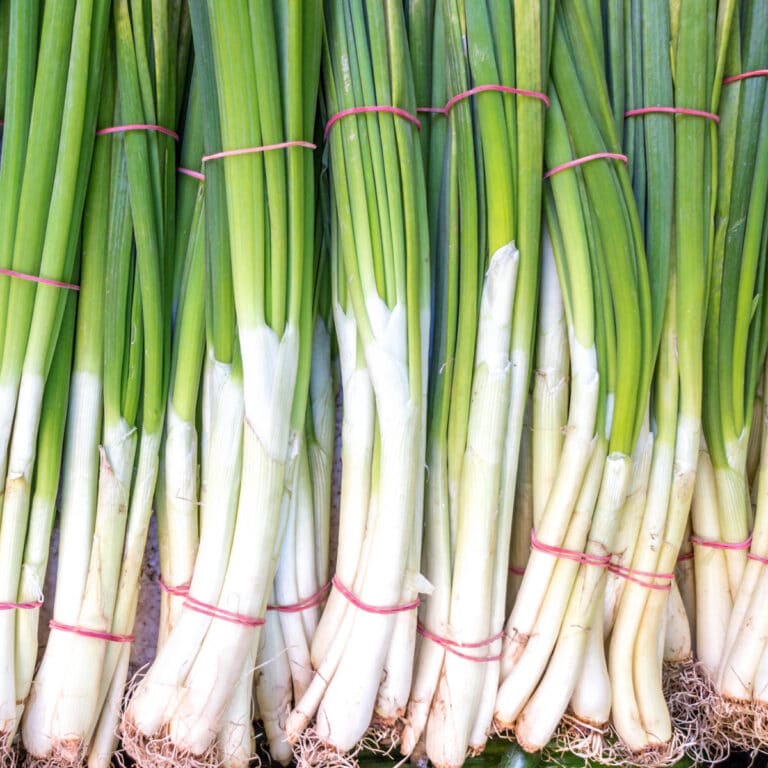 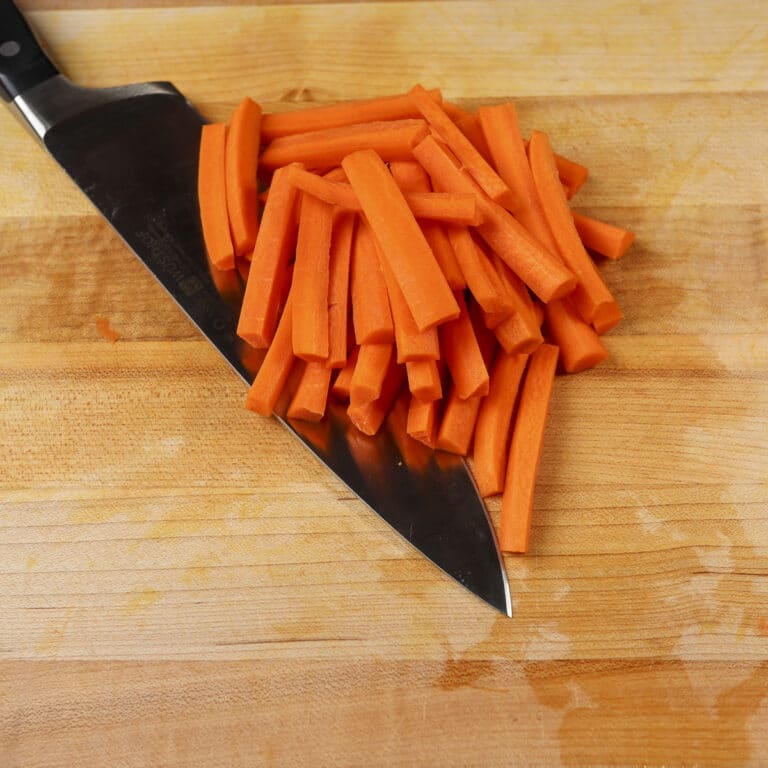 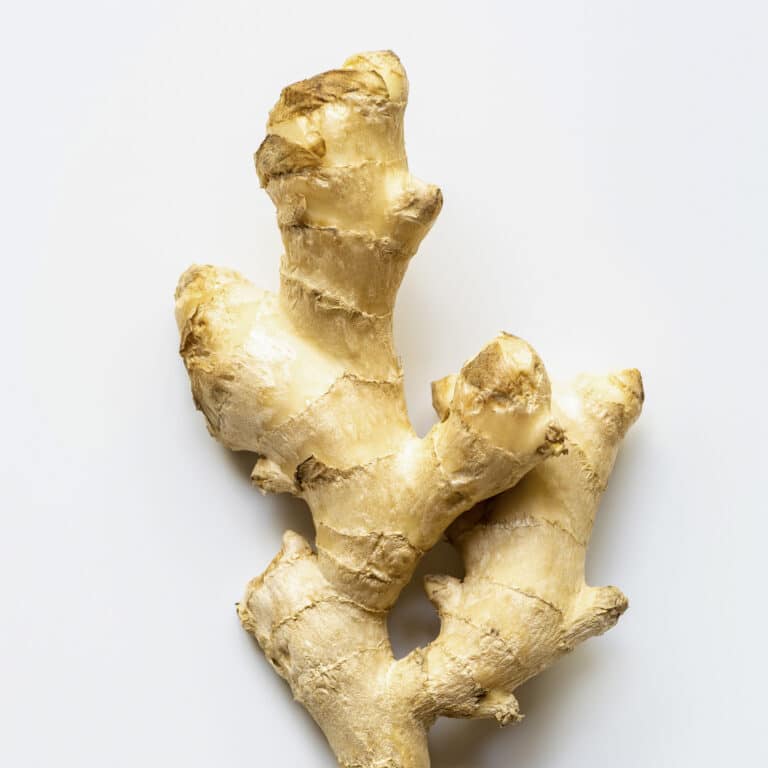