After making a big batch, you may wonder, “how long does beef stew last in the fridge?” Keeping beef stew in the refrigerator will help it stay fresh longer so that you can eat it for lunch or dinner any day of the week. It’s the perfect meal prep dish!

How long does beef stew last in the fridge Answered

Beef stew will stay fresh in the fridge for 4-5 days.

Allow the stew to cool completely, and then pour it into an airtight container and put it in the fridge to eat later.

Beef stew is a great dish to make at the beginning of the week and eat for meals for the rest of the week. It keeps well in the fridge and reheats nicely.

There is no compromise to texture when the stew is refrigerated and then warmed up again, making it perfect for making ahead of time.

The longer the stew rests, the more depth the flavors will have and the better it will taste. You’ll find that stew tastes better on the second or third day in the fridge.

How long does beef stew last at room temperature?

You need to keep beef stew at room temperature for at least one hour but no longer than two hours while allowing it to cool down before refrigerating it.

It’s important to allow it to cool before putting it in the fridge so that it doesn’t make your refrigerator work extra hard at keeping the temperature inside cool enough to keep your other food at the appropriate temperature.

It’s best to allow the stew to cool on the counter for up to two hours, but no more. If you forget and leave the stew out for longer than three hours, you’ll need to throw it out.

The longer the stew stays in the danger temperature zone between 40°-140°F, the more time bacteria have to grow, increasing the likelihood of getting sick.

How to tell if beef stew has gone bad?

If your stew has been in the fridge for a few days and you want to make sure it’s still good to eat, the best way is to use your senses.

First, think about how long the stew has been in the fridge. If it’s been more than five days, it’s probably time to throw it out.

Smell the stew and see if you can detect any odd, funky, or dirt-like smells. These would indicate mold growth that you may or may not be able to see.

Taste the stew and notice if it tastes off at all. If so, go ahead and throw it out.

Look at the top of the stew and around the lid to check for mold. If you see any growing, throw out the rest of the stew.

How to store beef stew for longer

While keeping stew in the fridge for five days is great if you’re going to eat it within the week, what if you want to keep it longer than that?

Freezing is a great way to store your beef stew to keep it fresh for up to three months. This is perfect if you aren’t going to eat it soon or if you want to have a meal handy and ready to go for later.

Here’s what you should serve with beef stew.

How to freeze beef stew

Here are the best steps to freeze stew so you can save it for later.

Cool: Start by allowing it to cool on the counter for at least one hour.

Store: Pour the stew into an airtight container, cover it, and put it in the freezer.

Label and date: Write a label and date for your stew, so you remember what you have when you open your freezer later.

Pro tip: Put the stew in individual containers or quart-size plastic bags to freeze to pull out individual portions instead of having to thaw the entire batch when you may not eat it all that week.

How to reheat beef stew

Refrigerator: When you’re ready to reheat the stew, you can let it thaw in the fridge for 24 hours. This is the safest way, and you’ll be able to keep the stew for a couple of days in the refrigerator. Here’s how to thicken beef stew if it’s too watery after reheating.

Microwave: If you’re ready to eat it right away, you can microwave the stew until it reaches 165°F. Stir every so often to distribute the heat throughout the bowl. Also, keep a cover over the stew so it won’t pop up and get your microwave dirty.

You can refreeze beef stew after allowing it to thaw in the refrigerator as long as it hasn’t been in the fridge for longer than five days.

If you bought beef stew from the store, it’s good for one to two days in the refrigerator after the sell-by date.

You can easily make beef stew and save it in the refrigerator or the freezer for later. This is a great way to meal prep for the week.

It’s easy to store beef stew to save it for later, but how long does beef stew last in the fridge? The answer is 4-5 days after cooking. You can also store it in the freezer for up to three months. Thaw it in the refrigerator or microwave when you’re ready to eat it for dinner. 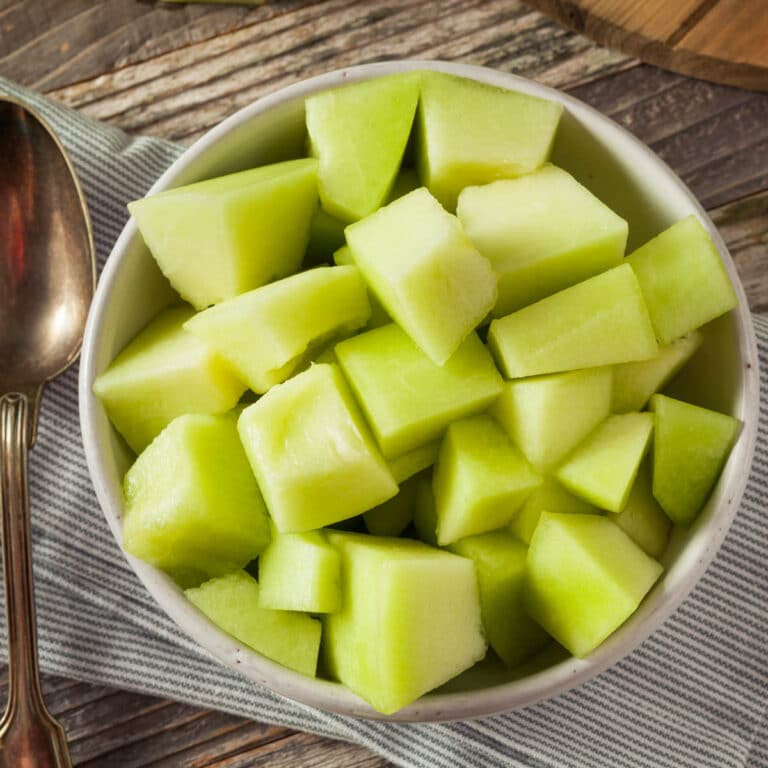 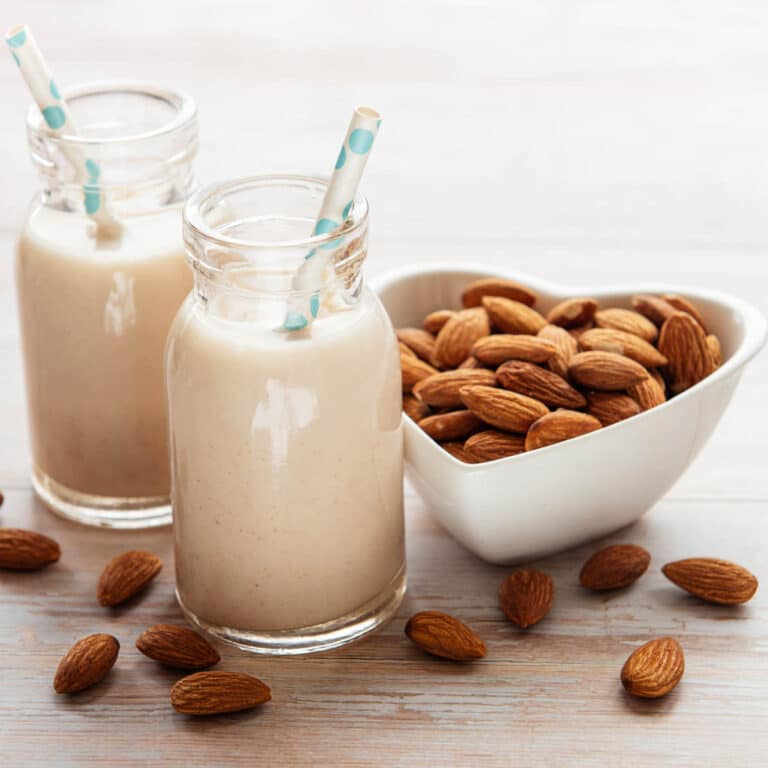 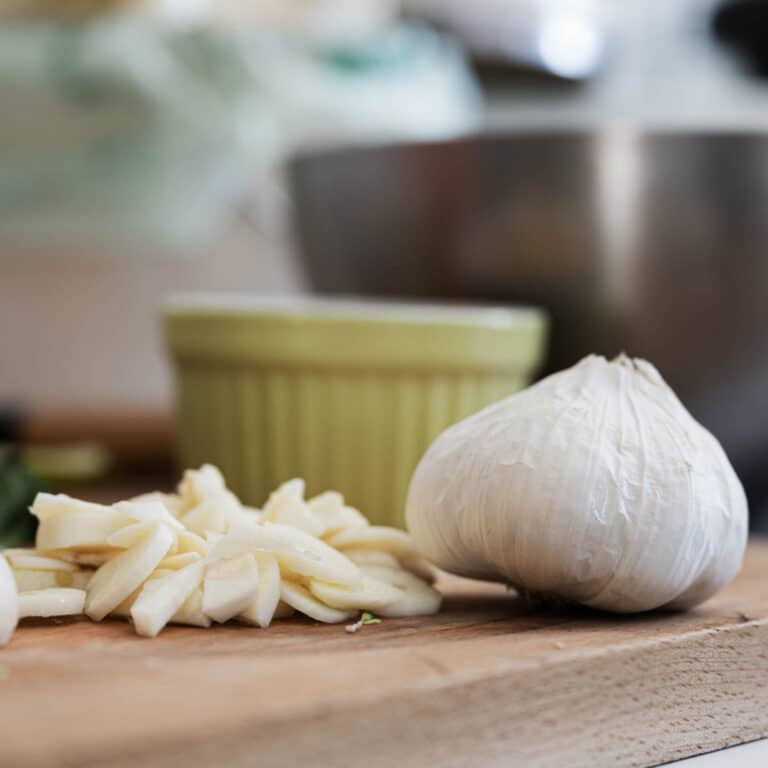