Naan bread is a delicious pillow-like Indian-style bread that can be used so many different ways. Naan bread is great for making grilled cheese, using it as a dipping bread, or even making pizza.

Traditionally naan bread is made using a tandoor which gives it that slight char on the outside but fluffy in the middle.

Luckily since most of us don’t have a tandoor oven you can replicate it using a cast iron skillet and get the same great taste and texture.

So the question is how can you reheat naan bread and get that nice soft fuffy texture back. It is really easy to do in the microwave, oven, or stovetop. I am going to show you just how to accomplish each method.

The key to reheating naan bread is keeping in mind that all you are trying to accomplish is reheating the bread, not recooking it.

Because we are only reheating it any method will work just fine. Whether you decide to use the microwave, oven, or stovetop is up to you. They each have their pluses and minus which I will get into later on.

For now, let’s dive into how to reheat your naan bread so that you can bring it back and enjoy its fresh warm flavor all over again.

You need to check out my post on how to reheat pizza in an oven.

The microwave is a quick and easy way to reheat your naan bread. You want to start by making sure that you have a microwave-safe plate.

If you are reheating more than one naan bread at a time you will want to spritz each one with a little bit of water and lay a piece of parchment paper over each slice. This will keep them from sticking to each other.

Place them in the microwave and cook on medium-high for 1 minute. Every microwave cooks a little differently so you may need to add another 30 seconds.

If you are reheating frozen naan bread it is important to cook it in small increments of time so that the moisture doesn’t release too fast which will make the bread soggy.

Reheating naan bread in the oven is simple and really brings back that fluffy texture. It is important to remember that you are only reheating the naan bread not recooking it so this is a quick process.

Preheat the oven to 350°. While the oven is preheating lay the naan bread in a single layer on a baking sheet. Sprinkle with a little bit of water to ensure that it stays moist.

Place the baking sheet in the oven for 3-5 minutes. Just enough to get it nice and warm again. Remove from the oven and enjoy!

The stovetop is a great way to reheat naan bread especially if you have a cast-iron skillet. If you don’t have cast iron that is ok the process is still the same.

Reheat your naan bread one at a time by placing them in the pan and allow to cook on each side for about 2 minutes. Just enough to warm them through the middle of the bread.

Keep a close eye on the naan bread as this is going to be a quick process and you do not want to burn them.

How to reheat naan bread in an airfryer

Reheating naan bread in an air fryer is great because it really reheats it all the way through evenly. Air fryers work with convection fans allowing the hot air to continuously move around the food.

This also allows for the outside of the bread to crisp up just a little and the inside to still be light and fluffy.

Simply preheat your air fryer to 350°F. Wipe a little olive oil on the air fryer basket so that the pieces of bread do not stick to it. Or if you have an olive oil spray that would work also. 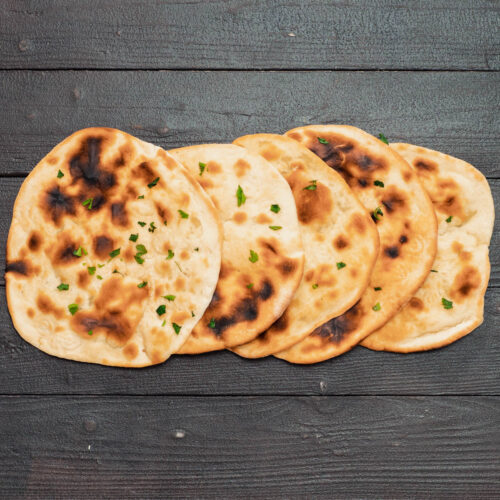 How to reheat naan bread (4 Ways)

Reheating naan bread in the microwave

Reheat naan bread in the oven

Reheating naan bread on the stovetop

How to reheat naan bread in an air fryer 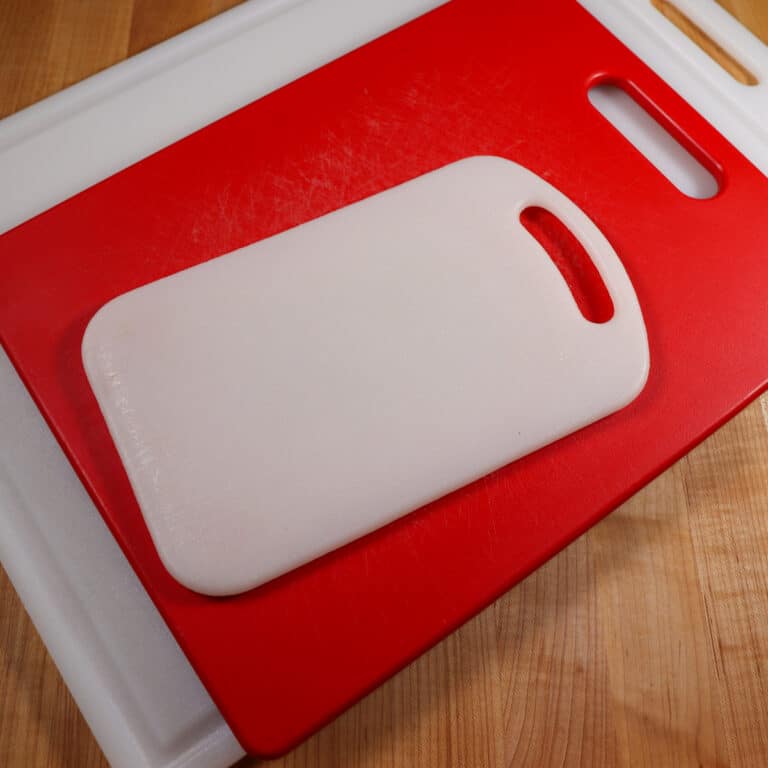 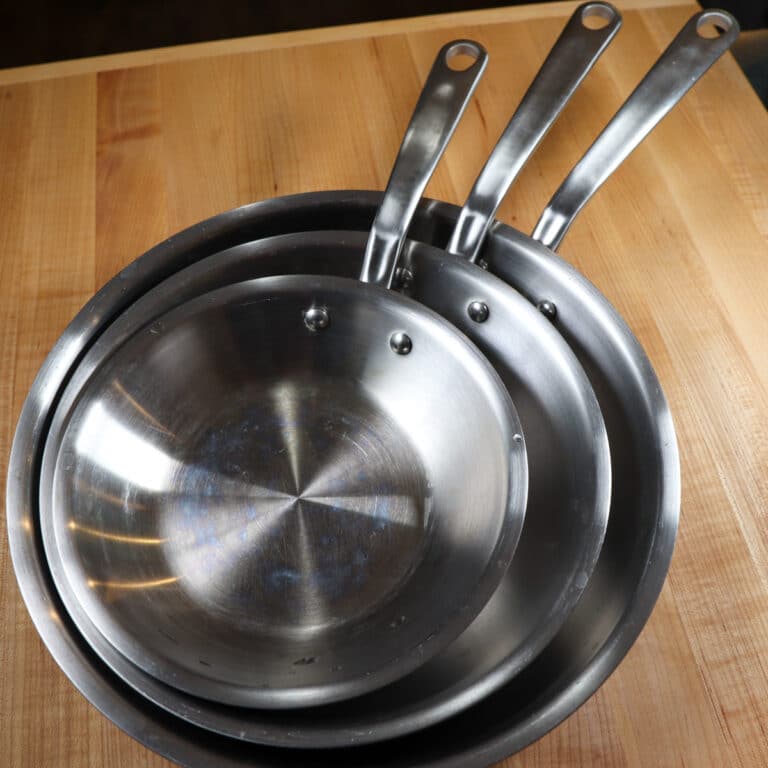 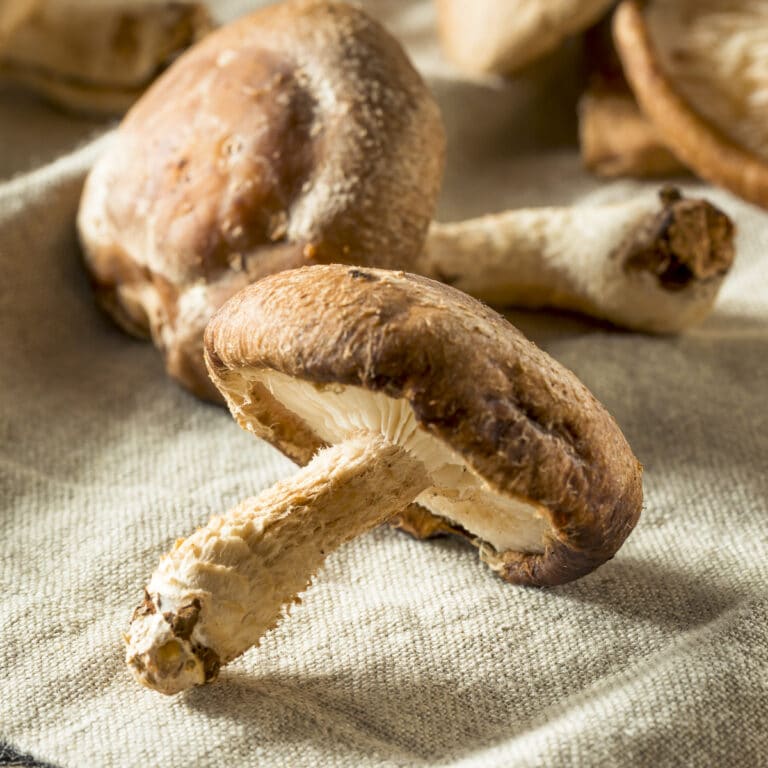 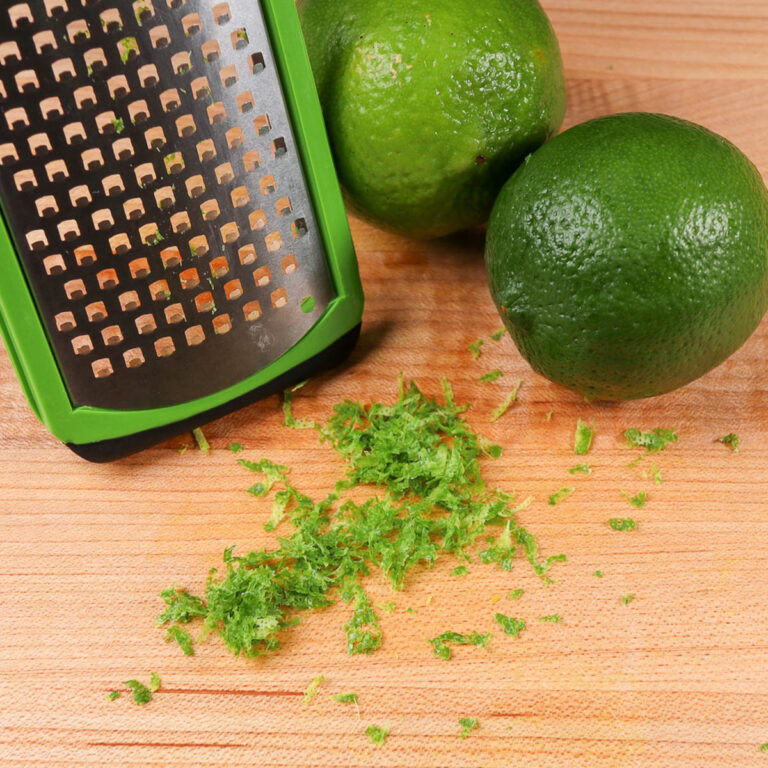 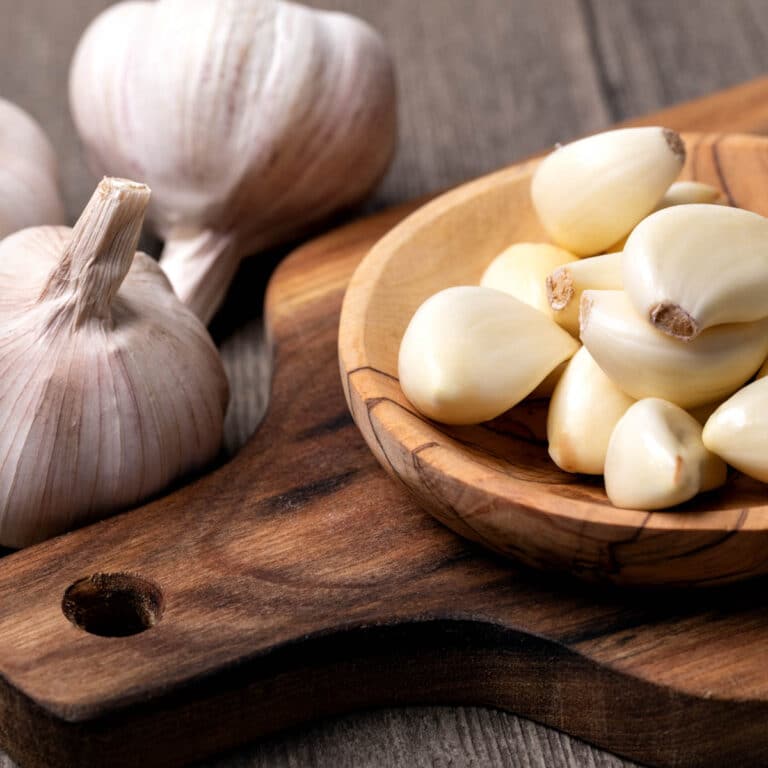 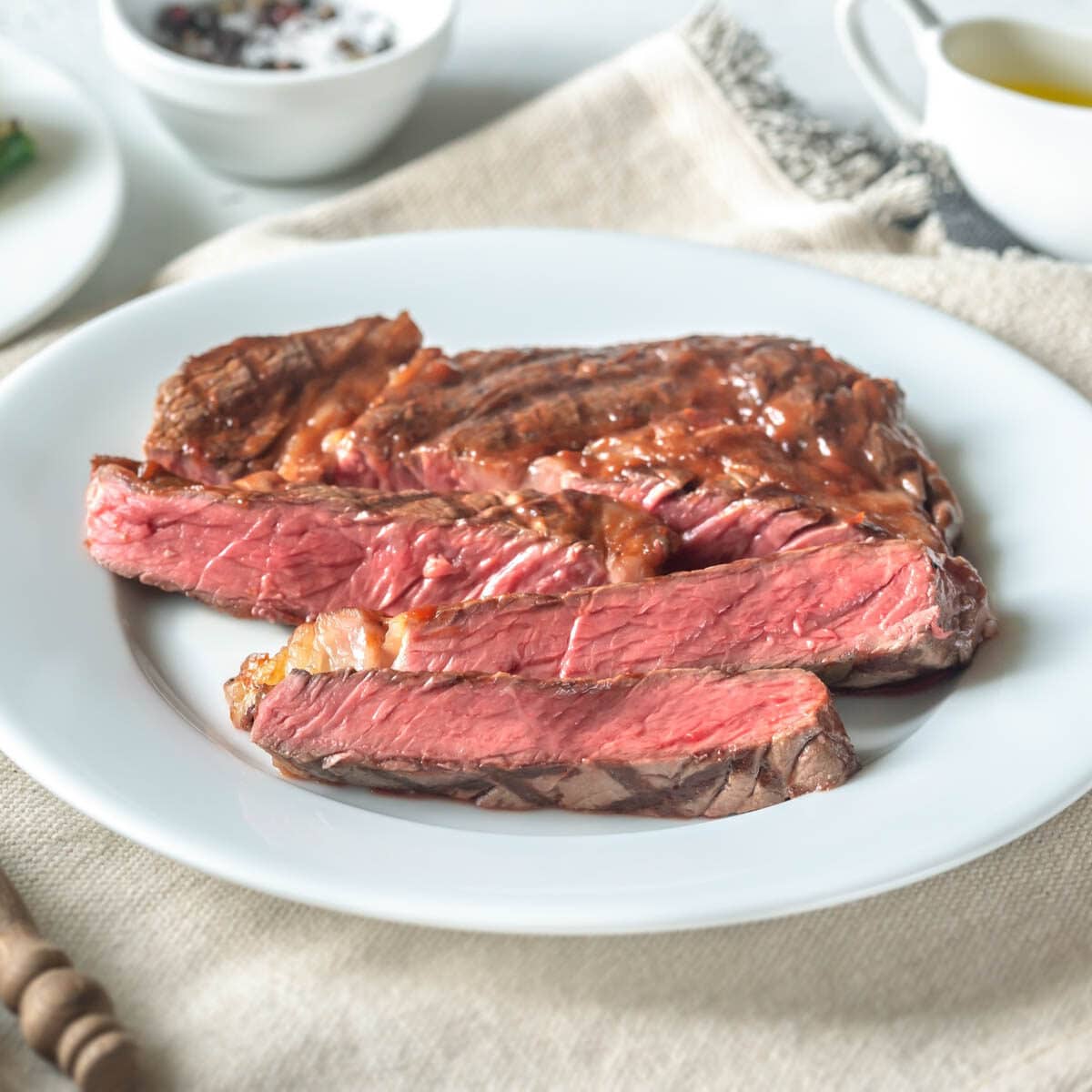 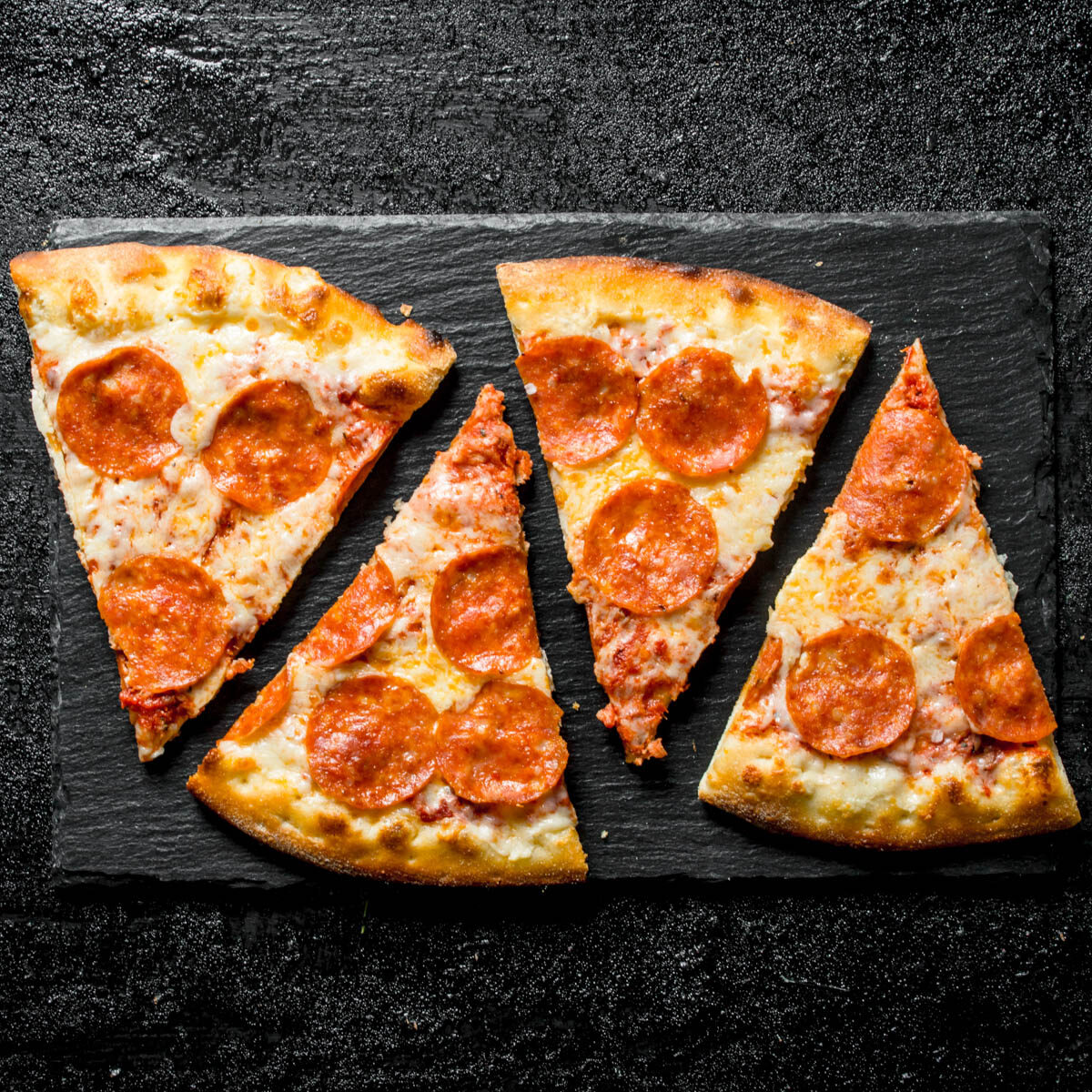 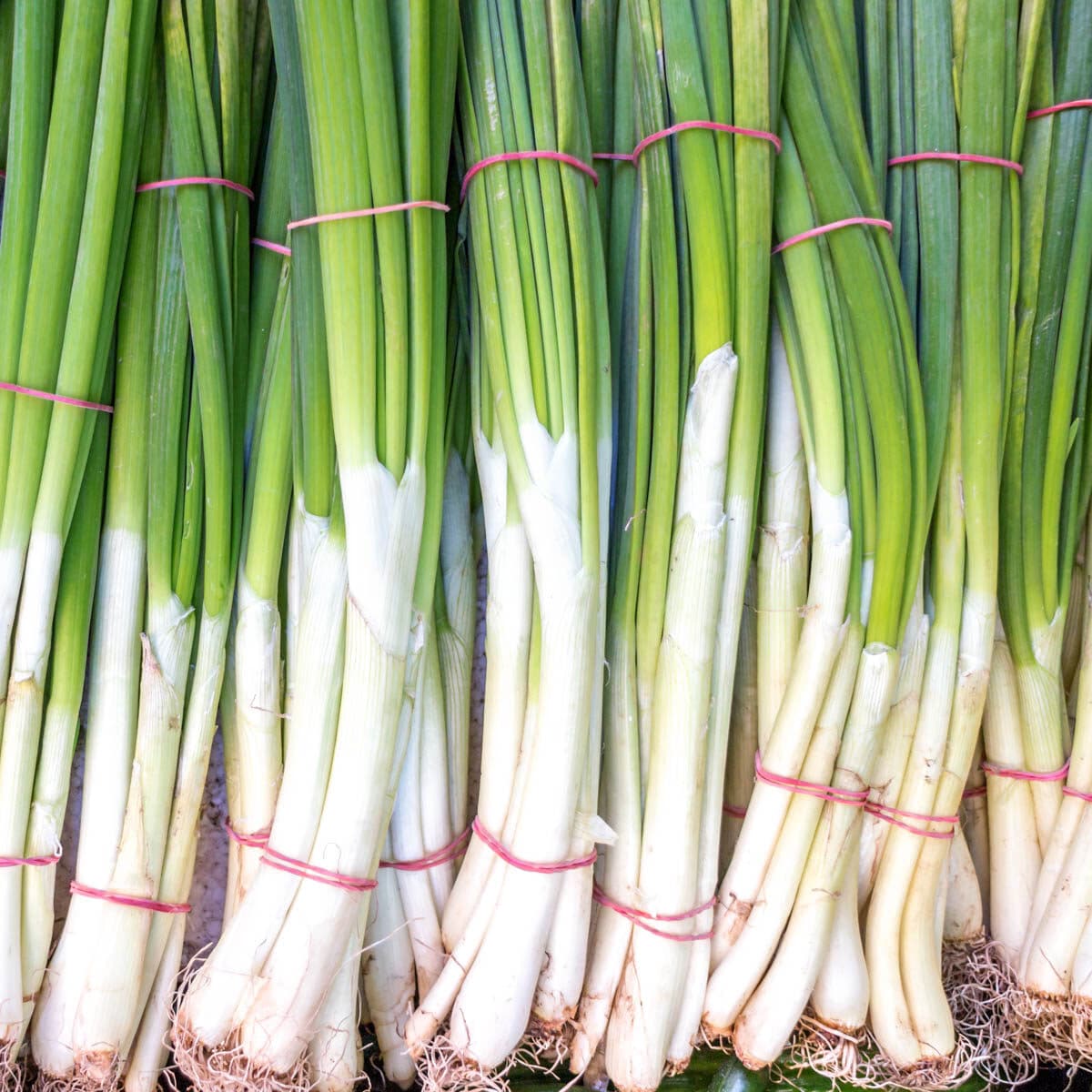 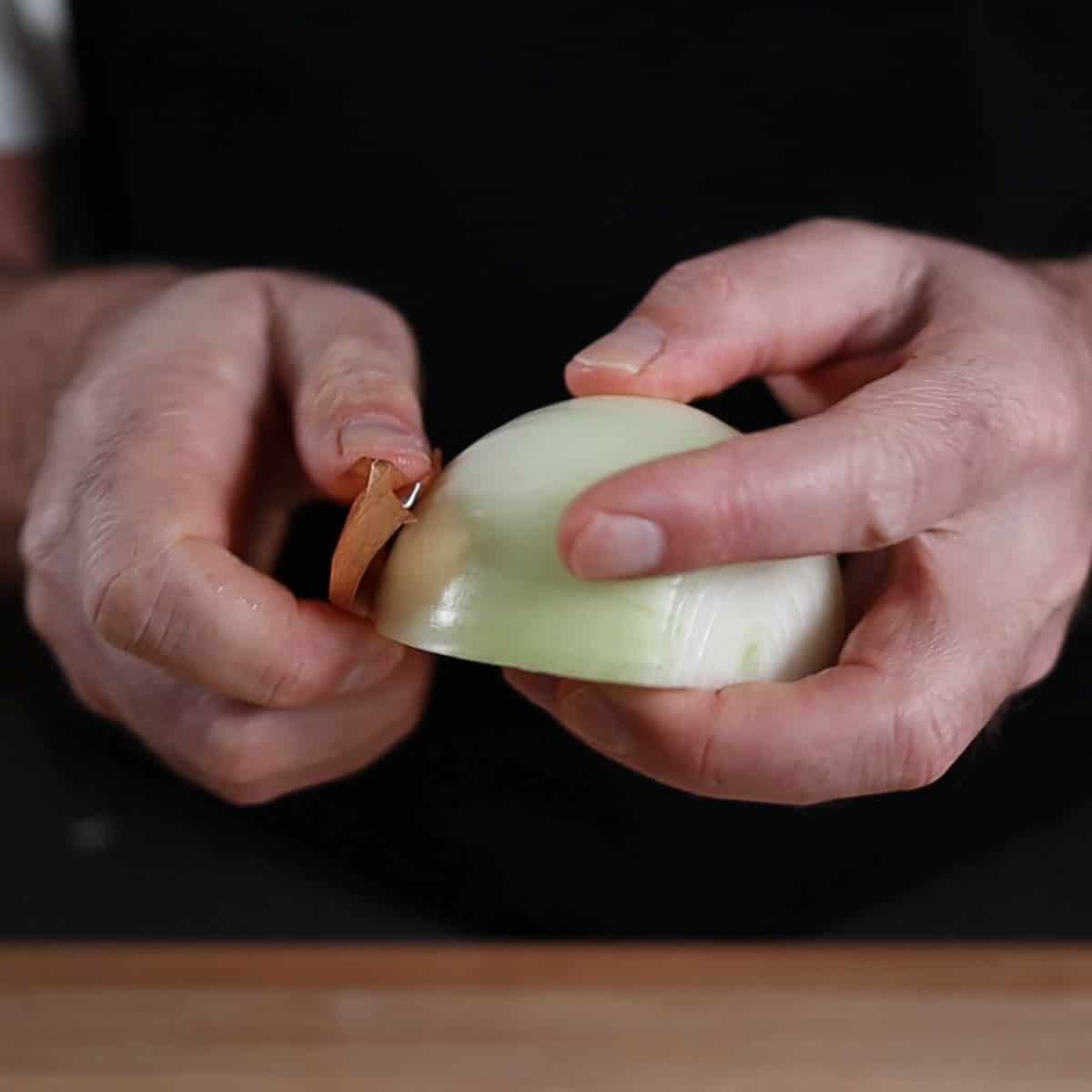 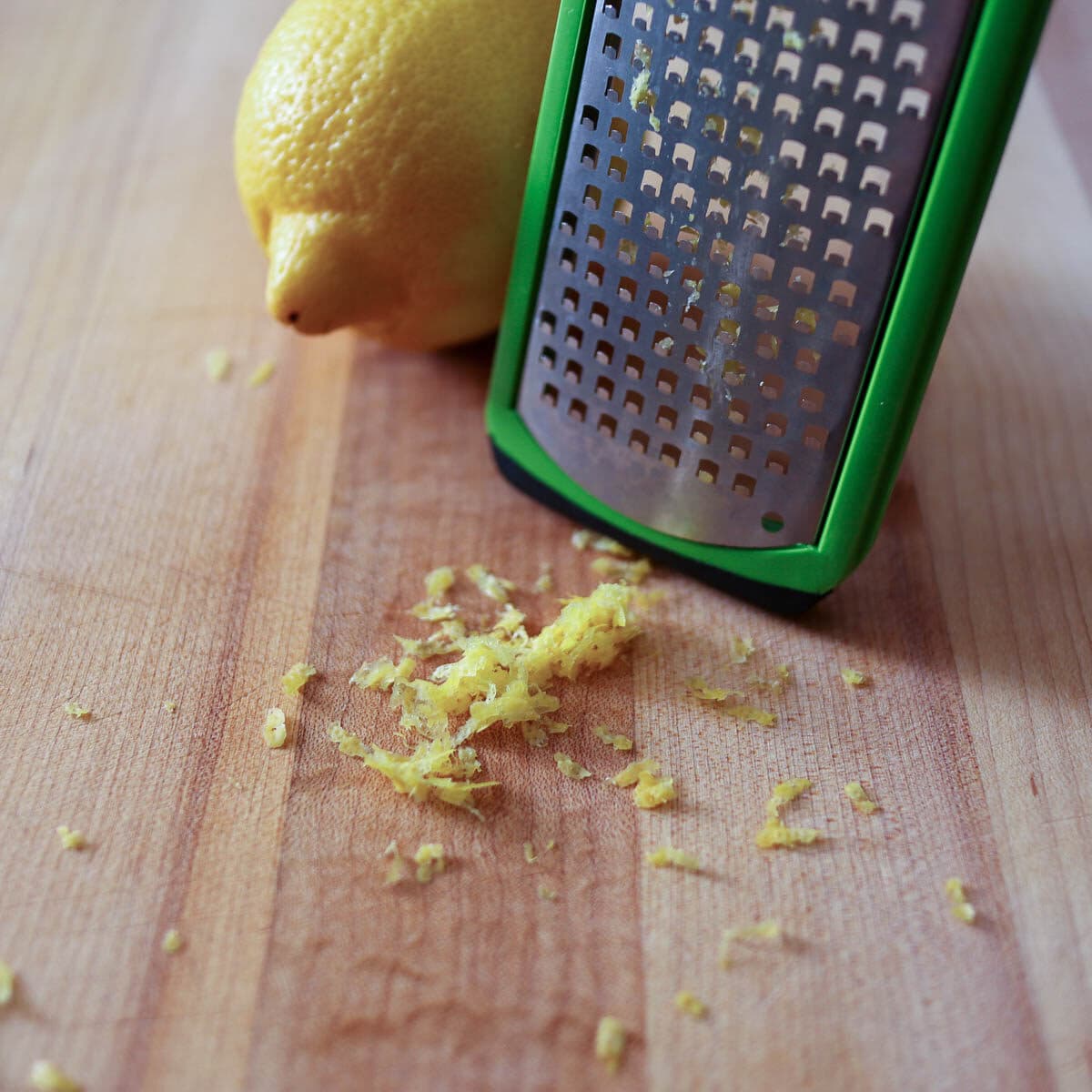 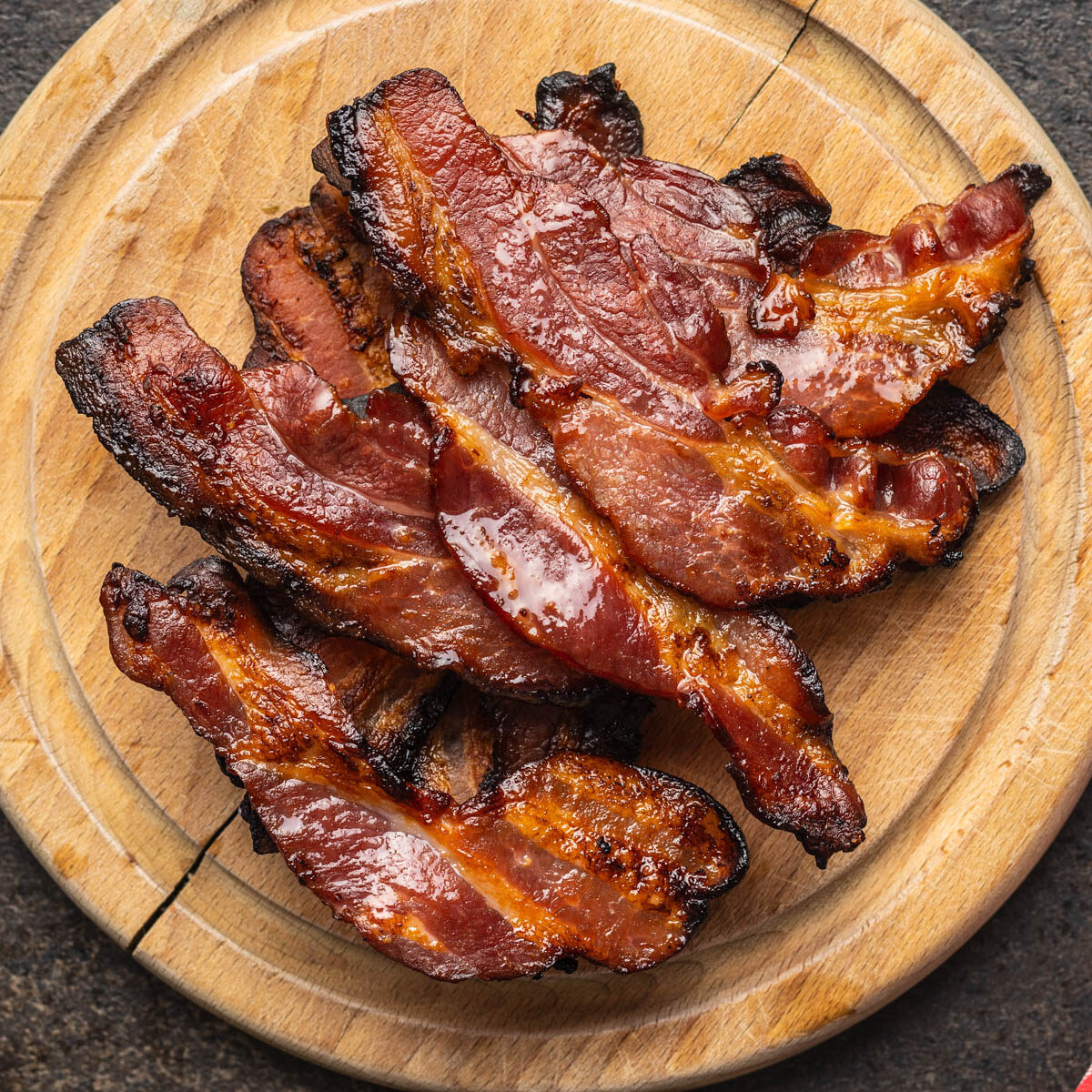