There was a day that all chicken wings came with all their parts. As time went on they made them really easy and convenient to be able to throw them on the grill without much of a fuss.

In this post, I am going to show how easy it is to cut a whole chicken wing into drums, and wingettes and remove the wing tip.

How to cut Whole Chicken Wings

Here are all the simple steps. You don’t have to cut them in this order, it is just the way I have always done it.

I have to cut up my own chicken wings all the time because I cut up whole chickens from the grocery store on the regular.

Cut the wing tip Off

This is really simple. Hold the wing tip away from the wingette of the chicken wing. follow the shape down into the joint.

You will be able to feel in there a knuckle of sorts. This is where the bones pivot so that the wing can move at this joint.

Lay the wing flat on the cutting board and slice into this joint with a sharp chef knife.

I prefer a chef knife, it has a lot more strength behind the blade to cut into some small parts of bones if need be.

The knife should move easily through the chicken wing joint. If you are getting a lot of resistance then most likely you need to move the knife around a bit to find the area that it moves through easily.

You can now go ahead and discard the wing tip. Some might save it for chicken stock, but you really need a lot of them to make it worthwhile.

Separate Drumette from the Wingette/Flat

I treat these a bit the same as removing the wing tip. Pull the wingette from the drum and follow it down to the joint.

If this type of thing comes easy to you then you might also want to check out my post on how to debone a chicken thigh.

You’re going to feel how the two can be separated at this joint. I like to cut into the skin that is in between the two parts, this gives a bit of skin to both the wingette and the drum.

Go ahead and lay flat on the cutting board and with your chef knife slice through that joint.

Now if you miss the joint it will be really noticeable as you will be going through a lot heavier part of the bone.

If you are having a hard time, move over to one side a little and see if cuts are easier.

The more you do this the easier it will get over time and you will be able to cut up a whole package of chicken wings with ease!

Parts of a Chicken Wing

Here are all three parts that make up a chicken wing. I also left them in the orientation that they are before they get cut. That is what a whole chicken wing would look like.

This part of the chicken wing has always been my favorite. I am alone with this with my family, they all prefer the wingette.

If you are lucky with the cut that you got, you will find a bit of chicken on the top of the drum that is actually chicken breast when it is cut off the bird.

This piece by far will have the most meat on it. It tends not to be the most tender but it does get some great crispy bits if you are grilling them.

Wingette or the Flat

Yes, my family favorite. This part has the most tender chicken. it has the least amount of chicken and will carry most of the flavor from the skin, with more of a skin ratio than chicken.

This is the part that is in the middle of the wing and it connects the wing tip and the drum of the chicken wing.

It has two bones that are not as strong as the bone that is found in the drummete.

Personally, I am starting to enjoy this part more and who knows I might convert over to a wingette guy.

I save this part for last seeing that it just gets discarded typically. This part is connected to the wingette and it is the furthest down on the wing of a chicken.

Some do save it for chicken stock, that’s how I use them in my chicken noodle soup recipe.

In the end, you don’t have to cut up a chicken wing at all if you don’t want to. They are just as good and can cook just as even if they are whole.

Most people will remove the wing tip of the chicken wing. You can separate the drumette from the wingette.

You can also leave the drum and flat intact together and grill and cook them together.

Yes if you are looking for a chicken wing that is easier to eat. When the chicken wings are cut they make them easier finger food.

You can also leave them intact and cook them that way.

A chef knife is by far the best knife to use to cut up chicken wings. It has a heavier weight and a stronger blade to be able to cut through a little bit of bone if you need to. 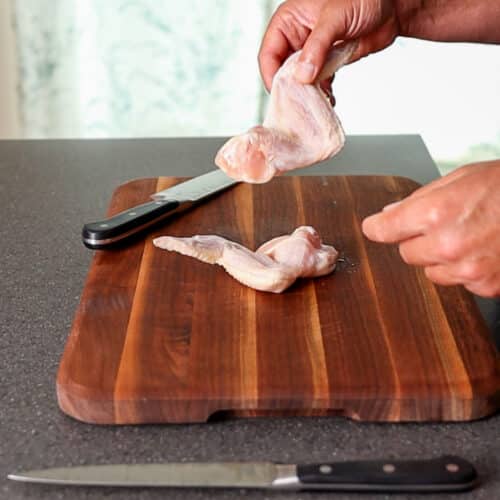 How to Cut Up a Chicken Wing 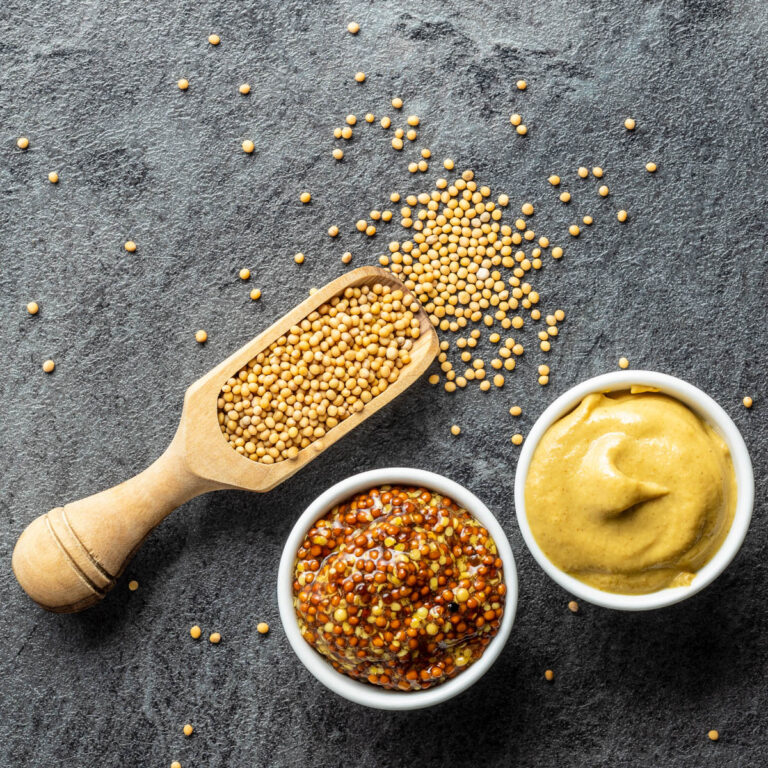 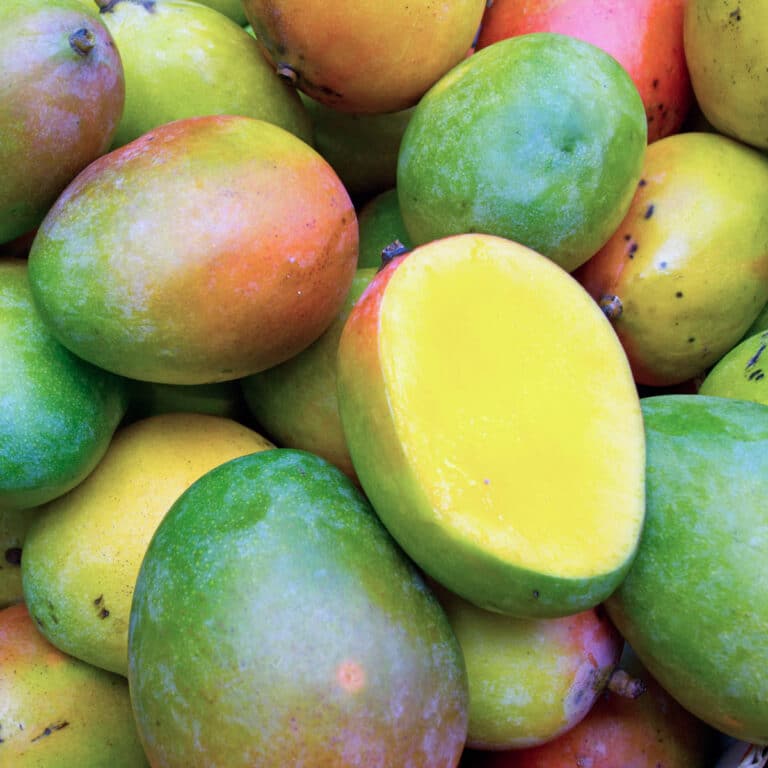 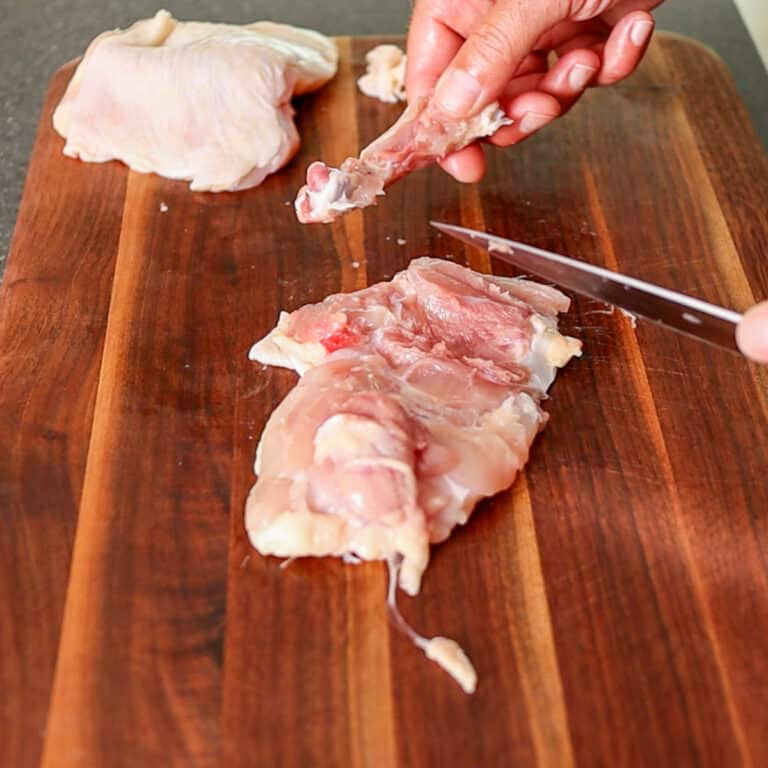 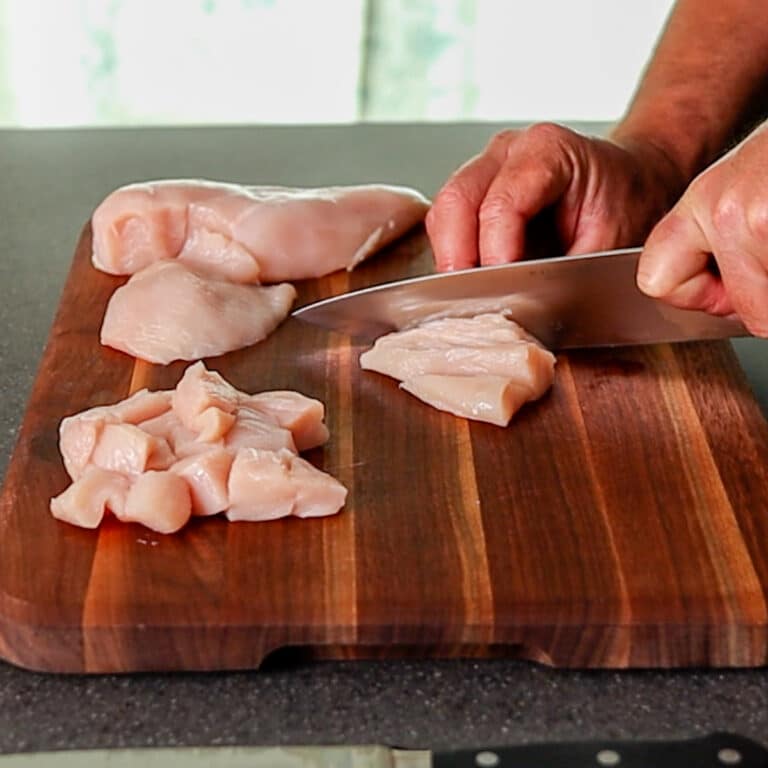 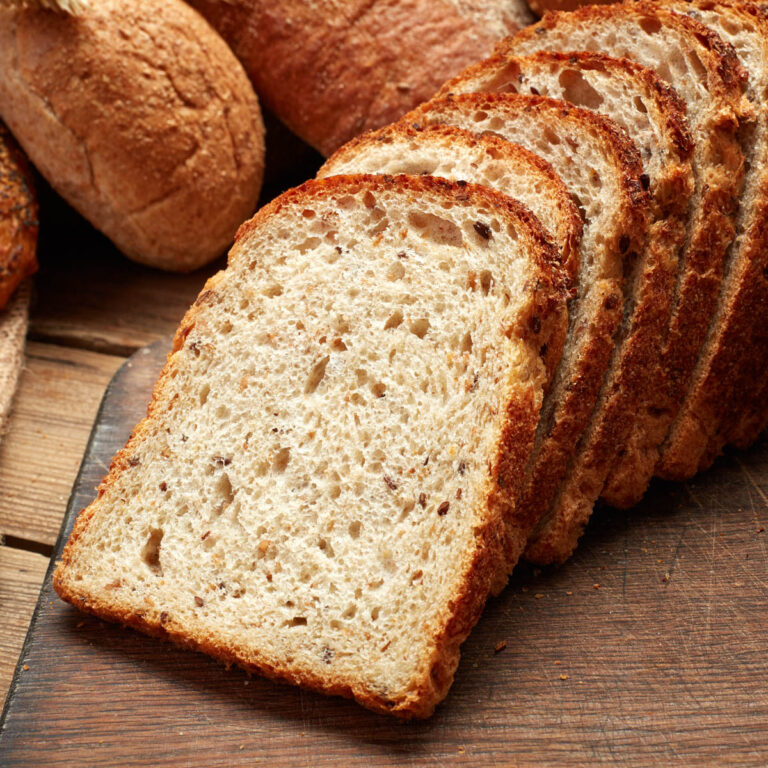 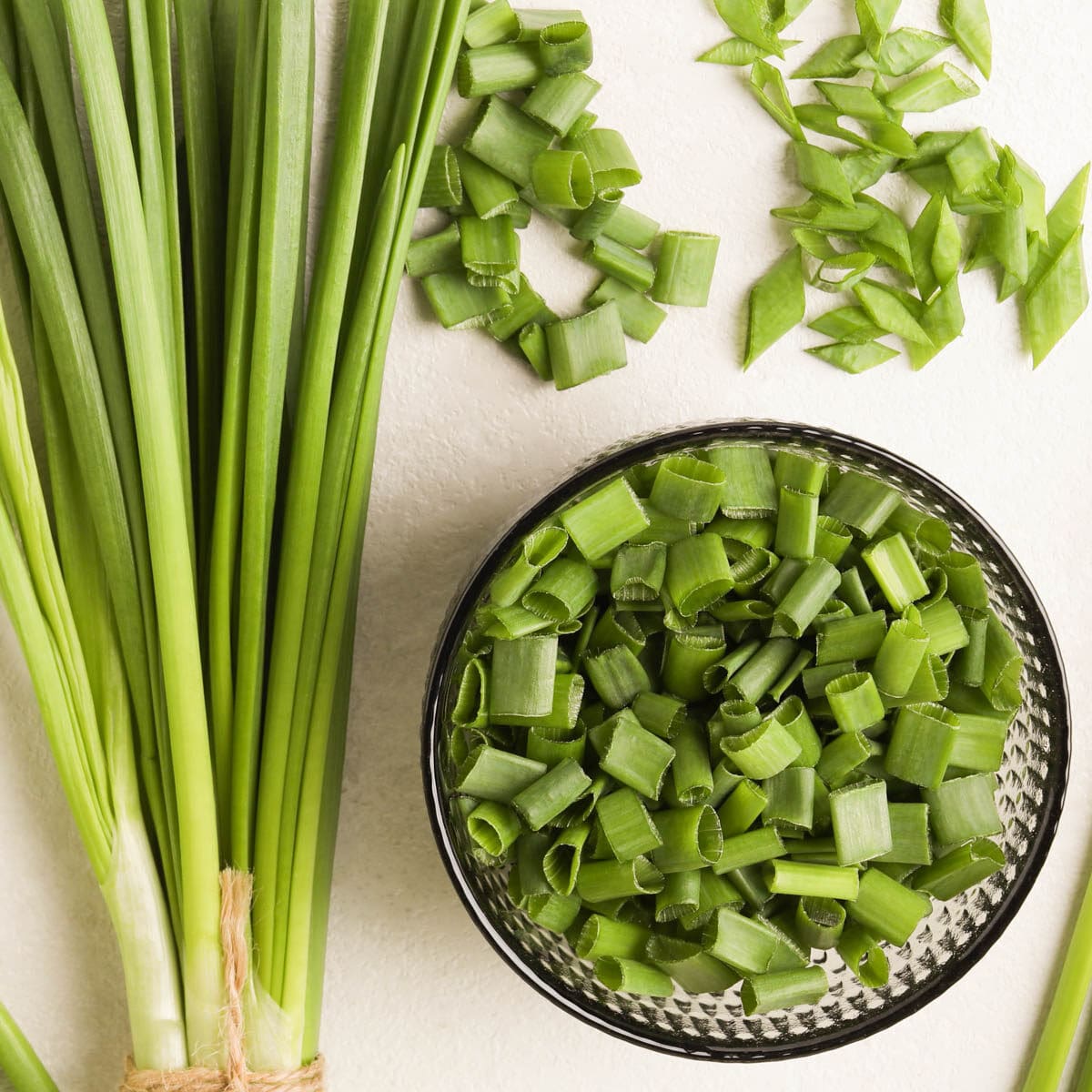 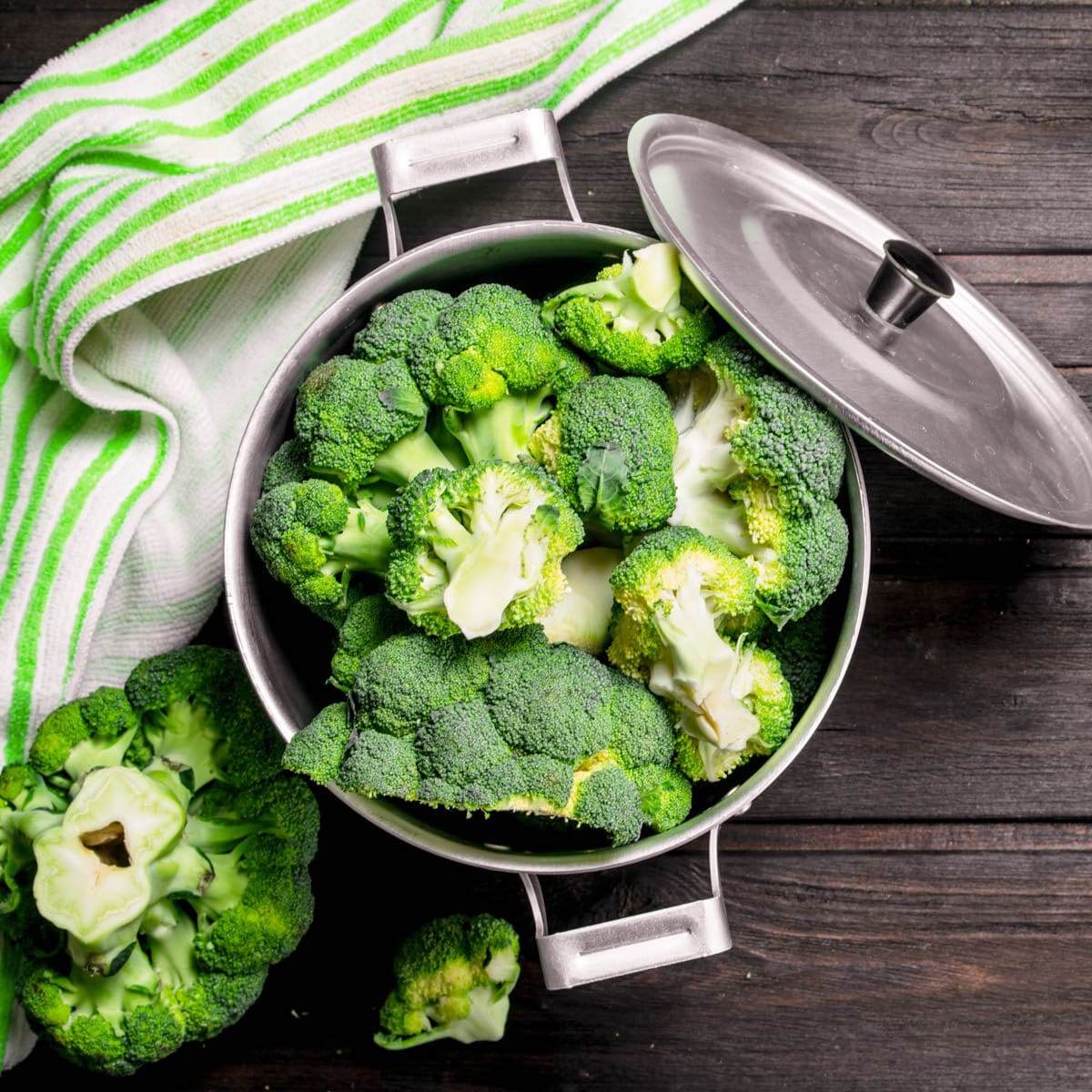 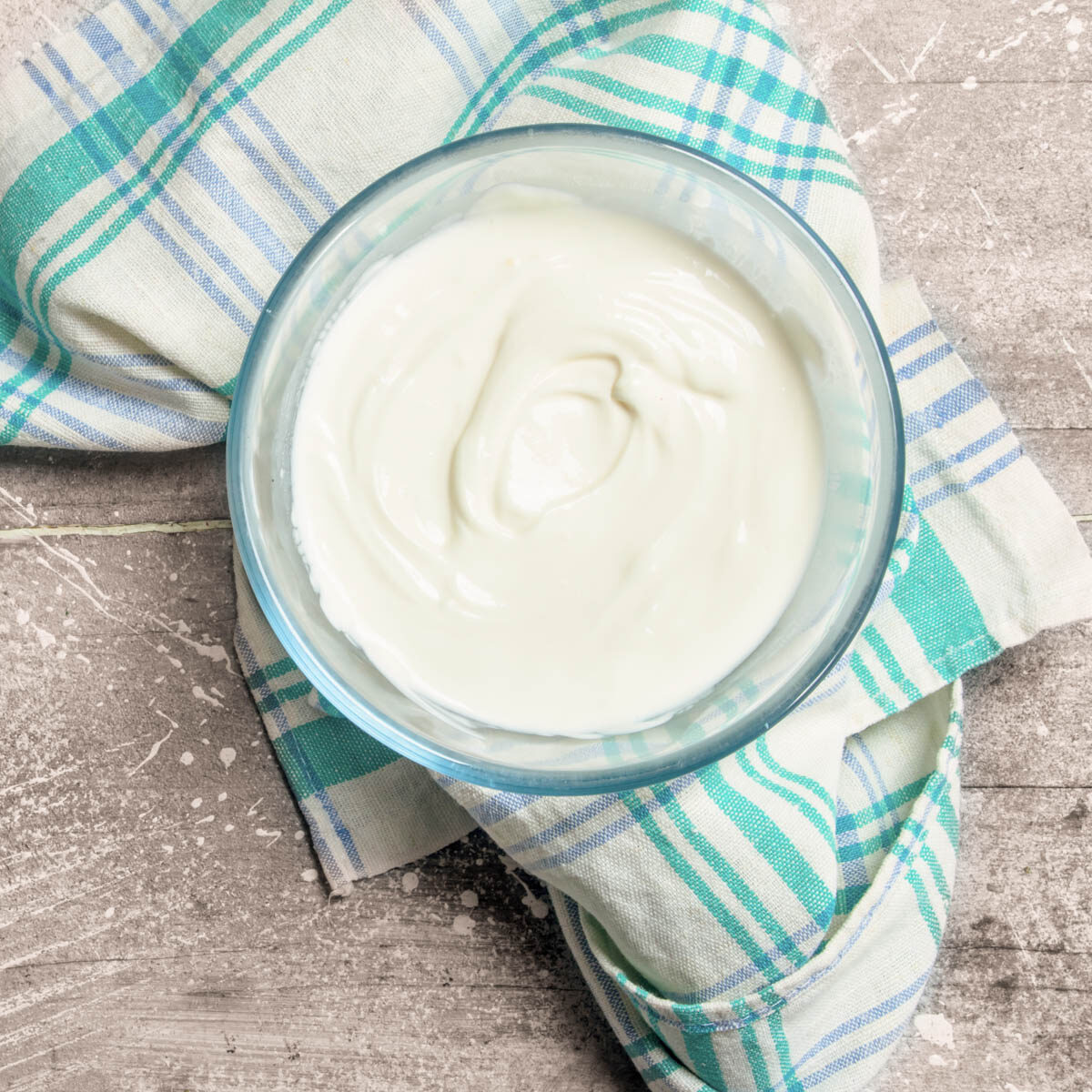 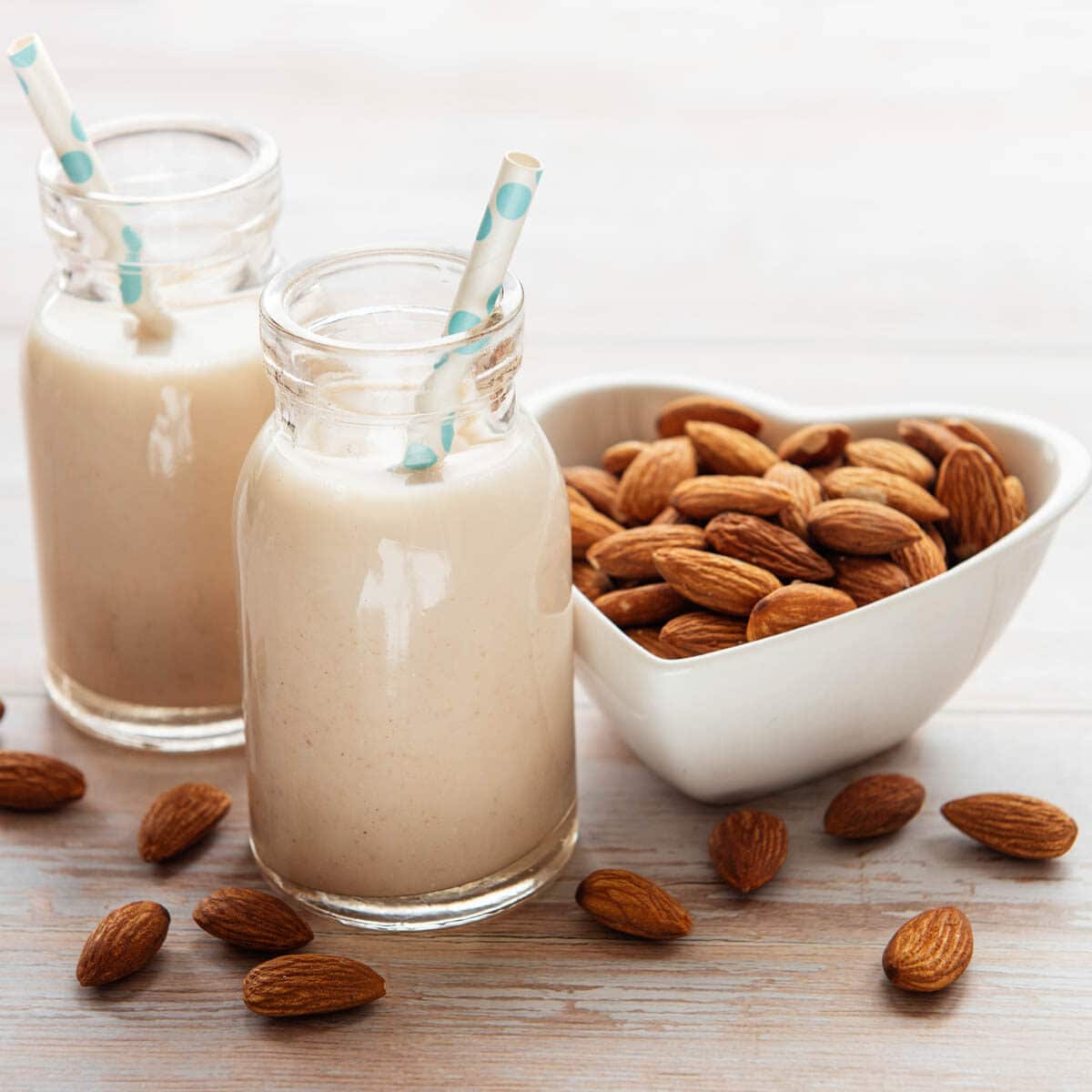 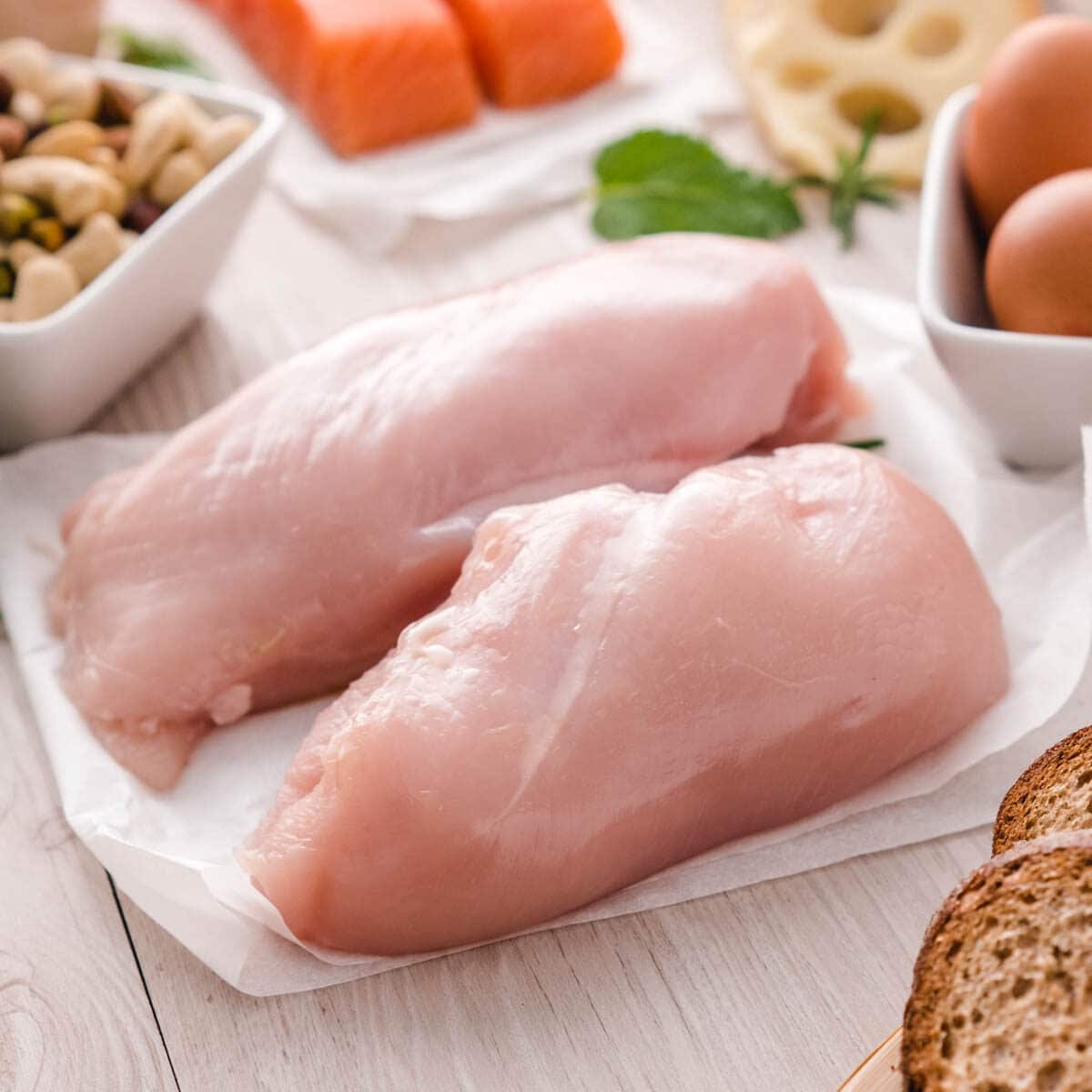 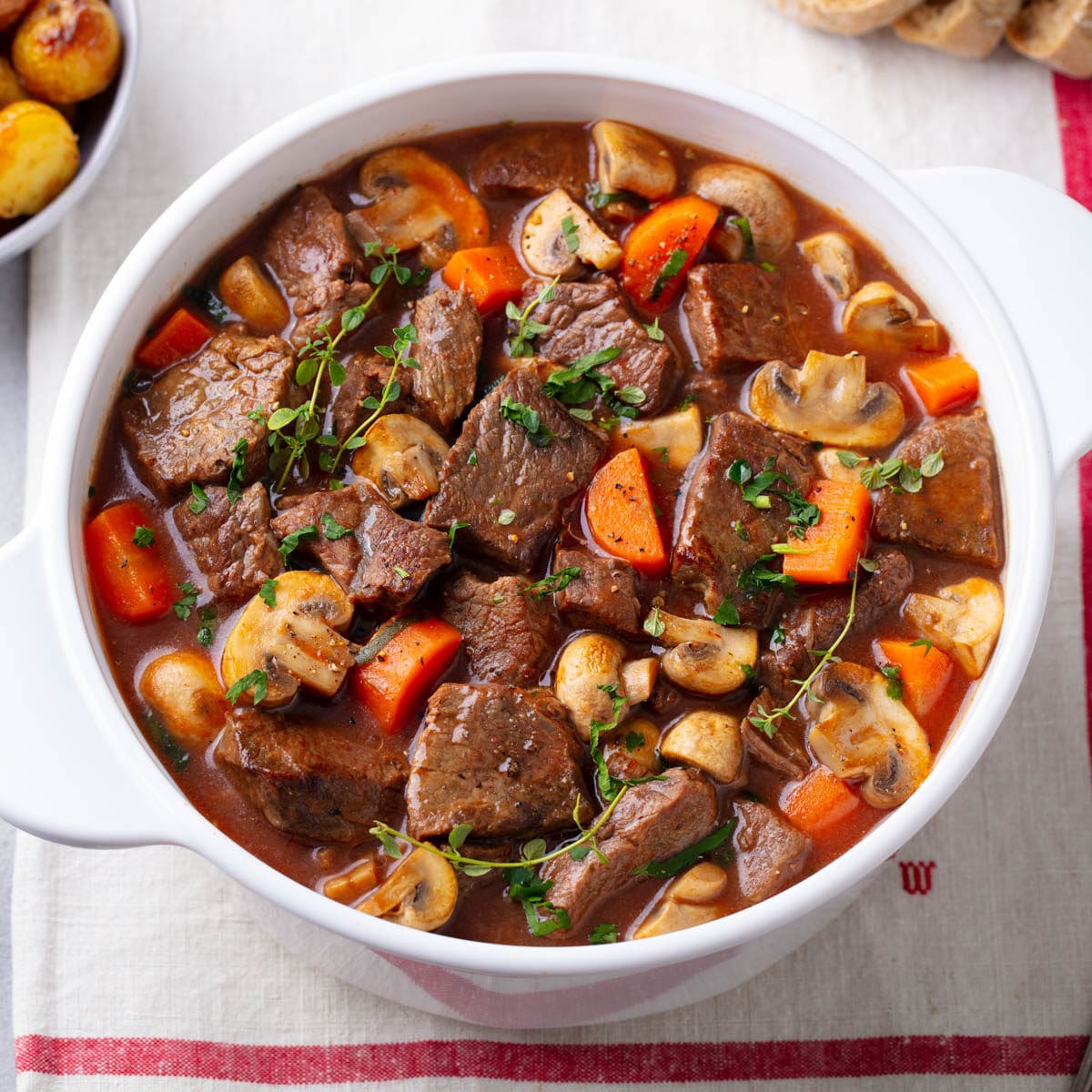